MATERIA MEDICA : This remedy, although an old one, is not universally appreciated. Its action upon the nervous system is very marked. In the first place it manifests itself in what is called nervousness in regard to noises, to which the patient is very sensitive. Almost any noise, as a cough, a sneeze, restling of a newspaper, a cry, distant shot, etc. Belladonna is sometimes given for this starting at noises; when this would do better.
Greenish stools day and night, with aphth├â┬ª. The infant cries when urinating or before, showing an inflamed condition of the urethra. If the crying spells before urinating should be followed with a deposit of sand in the diaper or vessel..
Which remedy is being referred to here… ? Aparna Singh ILH 15th Dec 2011 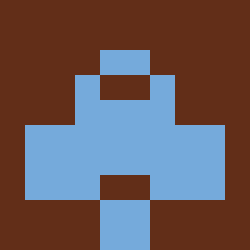 Tips On Maintaining Health When Travelling